Our Story
Our Essence
Our Partners
Our Team

Global FC (Futbol Community) originated as a community development project as the hysteria around refugee resettlement was brewing in our country and around the world. Global FC became a response in Kansas City on how to bridge the gap between debating, protesting and actually implementing action in the local community. 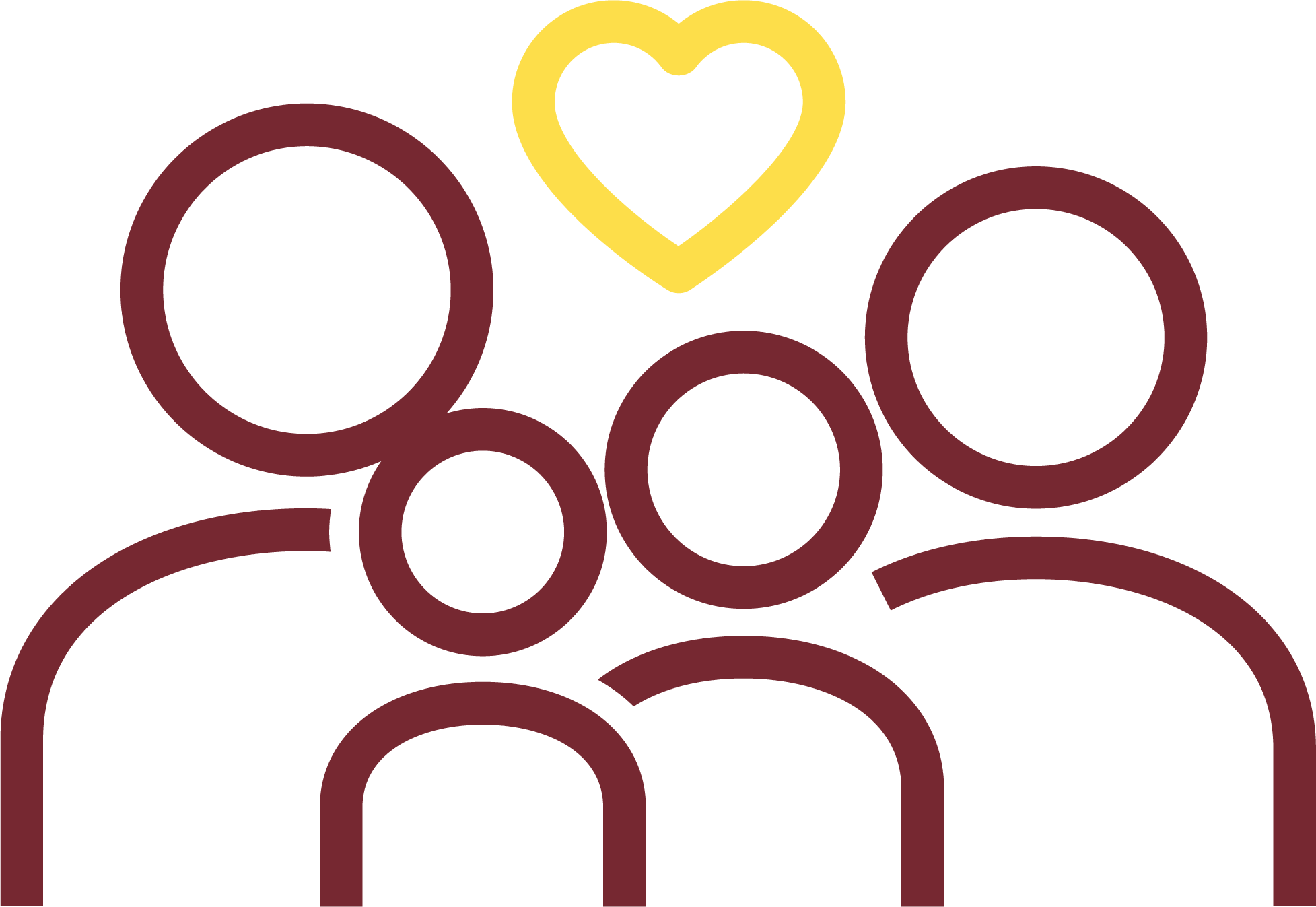 At a deeper level, the vision for Global FC was motivated by the experience of one families struggle to adapt into a country and culture not their own. Founder and Director of Global FC, Mariya Dostzadah Goodbrake recalls her family’s personal journey from war torn Afghanistan, displaced in Iran then India, finally to secure a better future in Canada through the resettlement system. Caught up in the web of conflicting cultures, beliefs and expectations between her Afghan Muslim heritage and the West, her sense of identity and belonging faced challenges to adapt.

In 2013, Mariya relocated to Kansas City and encountered the refugee population in the Historic Northeast community. In 2014, through an organization, she visited the country of Jordan to connect with Syrian refugees displaced in the border town of Al Mafraq outside the Zaatari refugee camp. The experience opened her eyes to the damages of displacement, especially on youth. She returned to Kansas City with the desire to identify what refugee and immigrant youth in the community longed for, being reminded of those very same needs she struggled with as a child attempting to navigate a new culture. Beyond access to extra curricular activities, academic support, family support and other fundamental needs, at the root level, the youth desired a greater sense of belonging. This unconscious quest for identity and belonging for so many resettled children became the driving force behind the Global FC vision.

In a country bombarded with programs, a small group of committed people were more interested in building a community than another program. This group also understood that to build this community they needed a relevant and meaningful tool. Soccer would be Global FC’s vehicle for transformative impact.

Soccer is not only the great equalizer, it is a universal sport and language that speaks into the hearts of people around the world. Soccer plays a crucial role that supports youth in various ways and connects communities that share different beliefs, languages, nationalities, and religions. It is used in refugee camps to inject life and a sense of normality for displaced youth, it assisted in the healing process to transform child soldiers back to children in post war Rwanda and Sierra Leon, and the United Nations recognizes soccer as “…..the most effective sport in the international development field. Sport has become a world language, a common denominator that breaks down all the walls, all the barriers. It is a worldwide industry whose practices can have a widespread impact. Most of all, it is a powerful tool for progress and development”

Our holistic and integrated approach harnesses the power of relationships for sustainable development and longterm impact. Refining our understanding of the various social, economic, religious and cultural variables at play have allowed us to navigate through the diverse cultures, forming authentic and lasting relationships; therefore, our programs can best address issues in different cultural and religious contexts. Our passionate staff, volunteers, partners and supporters are committed to investing and enhancing our vision: to cultivate a just community where members are free to be fully-known and fully-loved in pursuit of their greatest God- given purpose and potential.

Welcome to the Global FC community.